Lately the phrase “de-inventing myself” has been rolling around in my mind. It’s a potent phrase for me because I feel as though that’s exactly what I’m doing at this stage in my life.

Over the last many years I have become acutely aware of the identity that I inherited, an invented identity that conformed to societal and familial expectations, but which wasn’t really me.

We all inherit an identity, handed down to us by our ancestors and societies that reflect the beliefs they developed. This inherited, invented identity isn’t ever truly us. It is a sort of pseudo-self we are given and from which we unconsciously live—until we don’t.

There comes a time when the impulse within us to be true to ourselves, to be truly our Self, becomes too insistent. It is like a shoot pushing up through compacted soil that will not be deterred. It will express itself. And in order to do that it must break through the crust of the invented self.

We can try to keep it down. We can try to hold onto who we have thought ourselves to be out of fear. But deep down we know that’s not what we are here for. END_OF_DOCUMENT_TOKEN_TO_BE_REPLACED 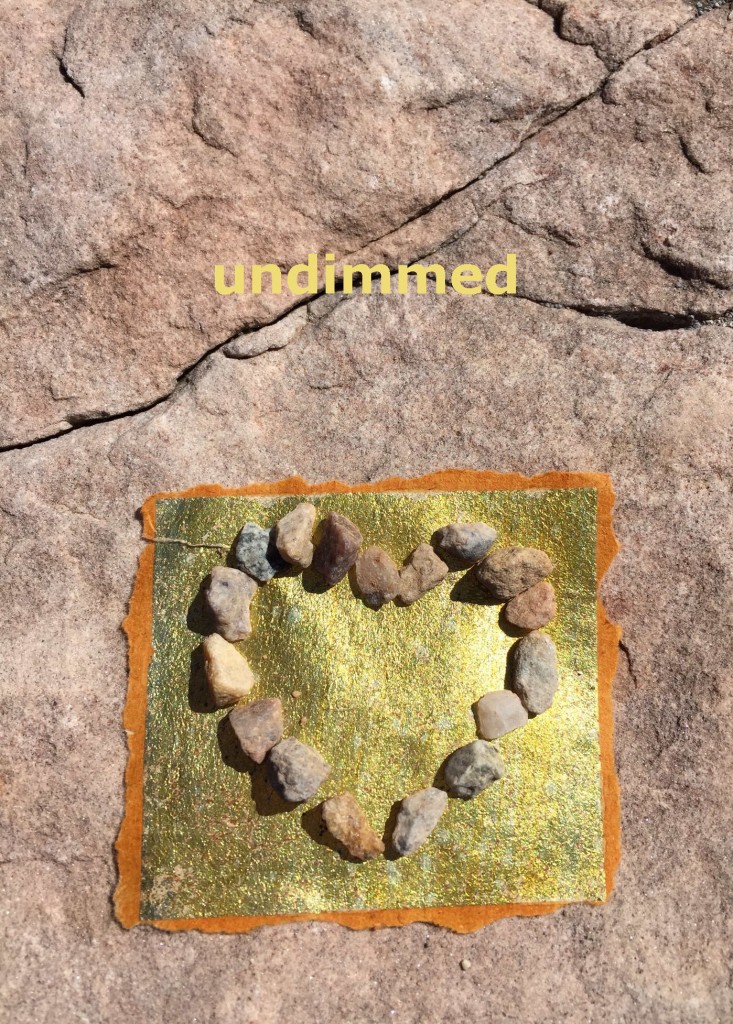 Do you accept the idea that Love is all there is, yet see yourself as the Lone Cosmic Exception (i.e. special)—the only being in the entire cosmos who is excluded from the circle of Love because, unlike everybody else, you are too unworthy or simply too irrelevant to be included? END_OF_DOCUMENT_TOKEN_TO_BE_REPLACED 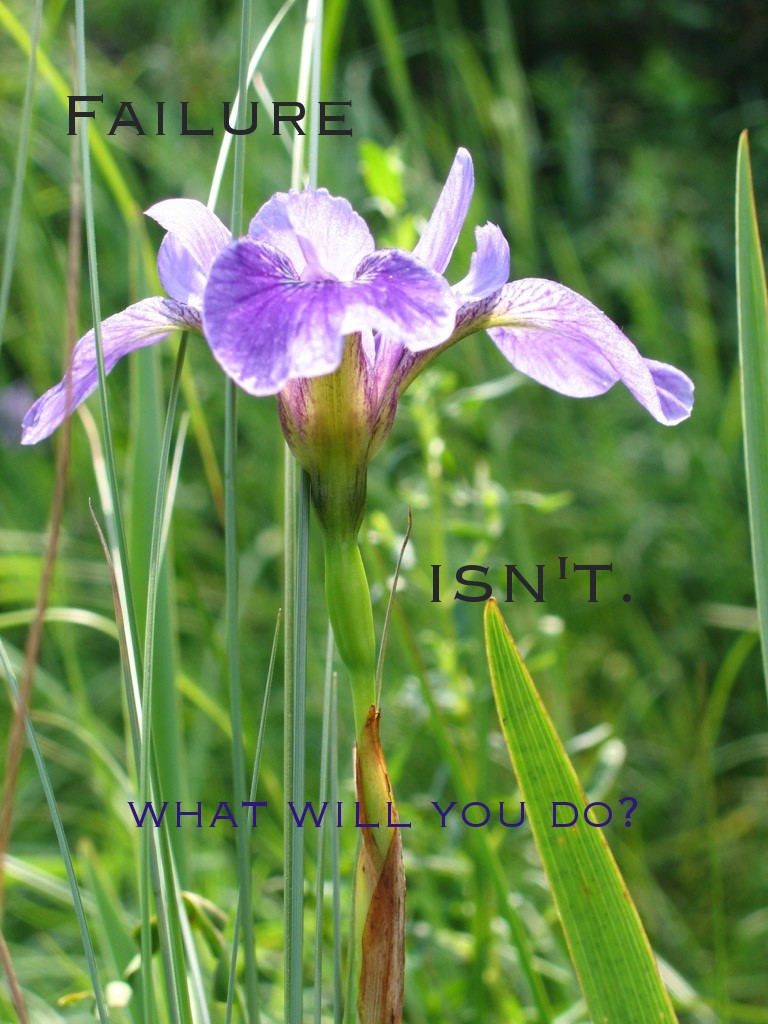 How would you define failure?

Think about it for a minute. How would you define failure? END_OF_DOCUMENT_TOKEN_TO_BE_REPLACED

This past Sunday I attended worship at a Quaker meeting. Quakers, who believe that the divine light is inside each of us and can be accessed by each of us without need of a mediator, usually don’t have a structured worship service, nor a clergy person who delivers a sermon. Instead, the community gathers and settles into a prolonged period of silence, and then, out of that silence, anyone who feels prompted by the Spirit will rise and speak what is on their heart.

Although it was a chilly morning outside, the meeting house was warm and made warmer by the crackling fire that was lit in the fireplace as worship began.

After a prolonged period of deep silence a few people began to rise and speak, and one of them delivered a message that moved me to tears.

She described how, when her son was three years old, they had a bedtime routine that included her reminding him, just as he was preparing to go to bed, to look for the beauty inside himself.

One night, unexpectedly, he changed the routine. Wide-eyed, he pressed his forehead against hers and reported the beauty he saw in her.  “It’s like diamonds, mama!”

I was overcome by the beauty of the whole scenario: by the beauty of such wise parenting that trains a child to see his inner beauty — and consequently nurtures his capacity to see beauty in others — and by the thought of what the world would be like if each of us had been taught to look for the beauty within. END_OF_DOCUMENT_TOKEN_TO_BE_REPLACED

The other day, while I was salting my eggs at breakfast, I had an insight about one of Jesus’ teachings that had always eluded me. In the Sermon on the Mount, Jesus is quoted as saying: “You are the salt of the earth; but if salt has lost its taste, how can its saltiness be restored? It is no longer good for anything, but is thrown out and trampled under foot.”

Even though in our day we take salt for granted, in ancient times it was precious for many reasons. It had purifying qualities, was frequently used in religious rituals and sacrifices, and it was used to preserve food, which in the days before refrigeration and canning could mean the difference between survival and starvation. Salt was so highly prized, in fact, that Roman soldiers were paid in part with salt, which is how we ended up with the word salary.

Jesus was speaking to uneducated Jewish peasants who struggled to survive under the brutality of Roman imperial rule. By saying, “You are the salt of the earth,” he was telling them they were precious, sacred, valuable beyond measure, which was probably not the message they got from the elite of their homeland and certainly not from their Roman occupiers.

Okay. That makes sense, but it’s the next part that’s puzzling. “But if salt has lost its taste, how can its saltiness be restored? It is no longer good for anything, but is thrown out and trampled under foot.”

That’s the part I never understood. How could salt ever lose its taste? Salt is a stable mineral, and it just doesn’t go bad. If you’re like me, you’ve had to toss out plenty of seasonings in your day, jars of herbs and powders that have been sitting in the spice rack for years, but never have I had to toss out salt because it wasn’t salty anymore.

As the salt tumbled from the salt grinder onto my eggs, though, it started to make sense. END_OF_DOCUMENT_TOKEN_TO_BE_REPLACED

“You’re a pig.  Don’t take that personally.”  He tried to warn her that it wasn’t a physical likeness to which he was referring.

I have a friend that has the self-proclaimed gift of recognizing people’s “spiritual animal twins.”  In relatively short time, he can sense someone’s nature and pair it with an animal.  It’s rather remarkable.  He calls someone a Meer cat and you think to yourself, “She’s totally a Meer cat.”  He says to someone else, “You’re an alligator,” and now you understand why he always has his soul out sunning itself on the sawgrass.

According to my friend, I’m a land turtle.  It’s probably the nicest thing anyone’s ever said to me.  And, yes, people have said nice things before.  “You’re steady.”  I’ll take it.  I pick up my shell and move on…slowly. END_OF_DOCUMENT_TOKEN_TO_BE_REPLACED